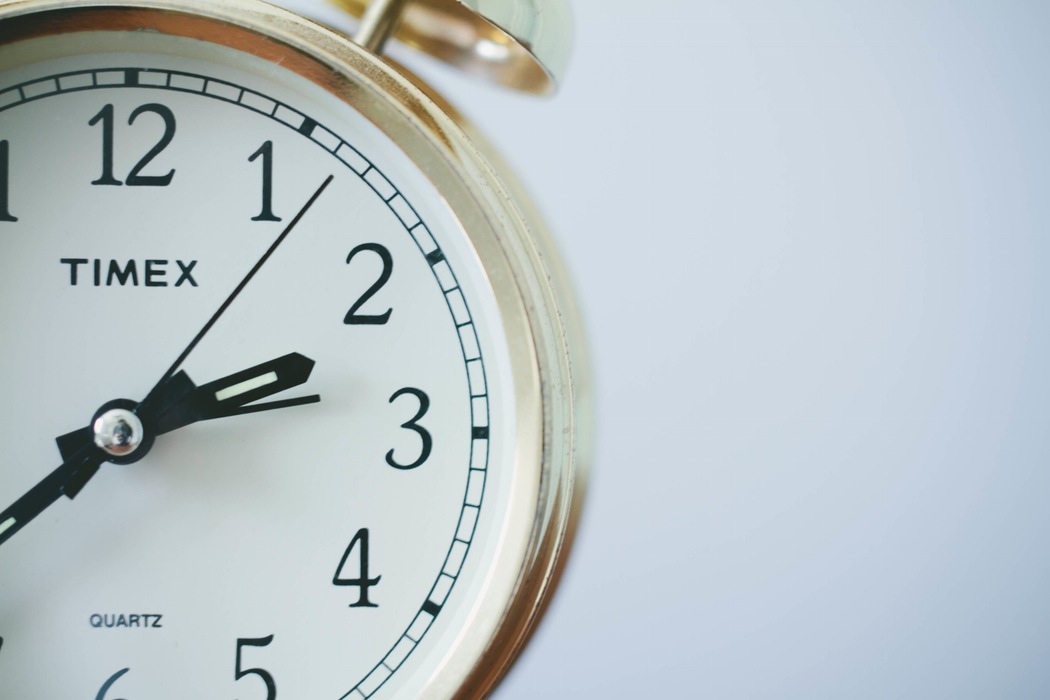 Do you know what would happen if you passed away?

Do you know who would be tasked with the job of finalising all of your affairs?

Look after your kids? Organise your funeral? Pay your last bills? Do your last tax return? Clean out your house? Sell your stuff? Divide your stuff among your family? Who in your family gets your things? What about your late mum’s wedding ring that was meant to be passed to your kids?

The list of things to consider seems endless, but you have to start somewhere.

There’s a dangerous misconception in the public that things will just “happen” when you pass away and that’s not always correct.

When you don’t have a will, no one has the legal authority to finalise your affairs straight away.  Your next of kin might be the most appropriate person, but without the Court’s approval, they don’t have the legal standing to take care of even the little things. And what about if there’s a dispute between family members as to who should look after your affairs? What about if things need to be done immediately? Who does them?  And who’s going to be guardian to your children? The costs of sorting this all out after your gone can and usually does far outweigh the cost of doing a will now.

When you don’t have a will, the law sets out how your estate should be divided and it may not be what you want. How your estate is divided among family depends on what family you have; kids, partners; mum and dad.

Your family can be left with the overwhelming difficulty that is passing away without a will (otherwise known “intestate”).

Your will can always be updated and should be as your live evolves and changes with time.

Protect your family, protect your wishes.  Now is the time; make a Will today.

Talk to one of our Solicitors.  We can make it even easier by coming to you (at home or work) or even meeting via Skype or Live Meeting.

read more
Judica SwiftNow is the time; Why you should stop and make a Will now04.10.2015 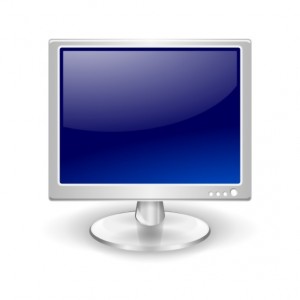 Legal matters can be pretty overwhelming. You can get lost in the mountains of paperwork or even forget your critical dates.  We’ve been thinking about this and other things to help provide our clients access to valuable information when they need to and as a result, we’re now launching an ONLINE PORTAL for our clients.

The Online Portal is going to allow you to login with your own username and password and check how your matter is progressing, check your critical dates and give you some peace of mind that you know how things are going.  All this information will be available to you when and where you need it. And it’s completely free of charge.

Finally, a firm that listens and provides some real solutions to put some of the control back in your hands.

If you want to stay informed throughout your legal matter, keep us in mind for next time. We’re here to help.

If you would like to find out more, please contact your local branch and speak to one of our friendly team members. 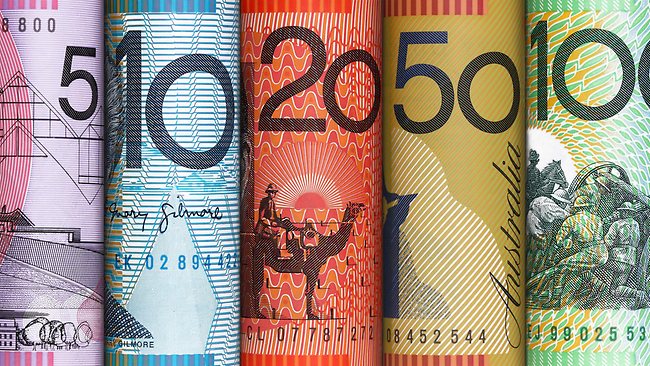 The Society of Trust and Estate Practitioners (STEP) is a worldwide professional body of practitioners devoted to advising individuals and families on family inheritance and succession planning. To find out more about step, you can visit their website here.

STEP has incredibly high professional standards that must be met by all members to join and maintain their affiliation with this elite body of professionals.

Judica joins a group of like professionals both at an international level and their local branch here in Queensland.

Once again, we congratulate Judica on her well deserved achievement! You can read more about our team here

HAPPY BIRTHDAY TO US!

Our wonderful Principal, Judica Swift, had a dream. With a passion for the elderly and an understanding of a great deficiency in the provision of quality legal services,  Judica uncovered that this deficiency was widespread and was being experienced by the people that need it the most; the elderly and the time poor.  With her passion, her dream and an innate understanding of this deficit, Judica put her thinking cap on and one year ago today, Swift Legal Solutions Pty Ltd was born.

Since opening its car doors, Swift Legal Solutions Pty Ltd has been able to assist people from all walks of life and people with all types of commitments that have restricted even everyday people from accessing legal advice when they need it most.

We are so proud to be able to offer our services in this way and being able to provide this invaluable service to our clients in their own home or favourite coffee shop at no additional cost to them.

We’re different because our community needs something different.

We are so thankful to all of our clients, friends, and family who have supported us in our first year.

We are excited by the brightness of our future and we hope you’ll continue to join us for the years to come. 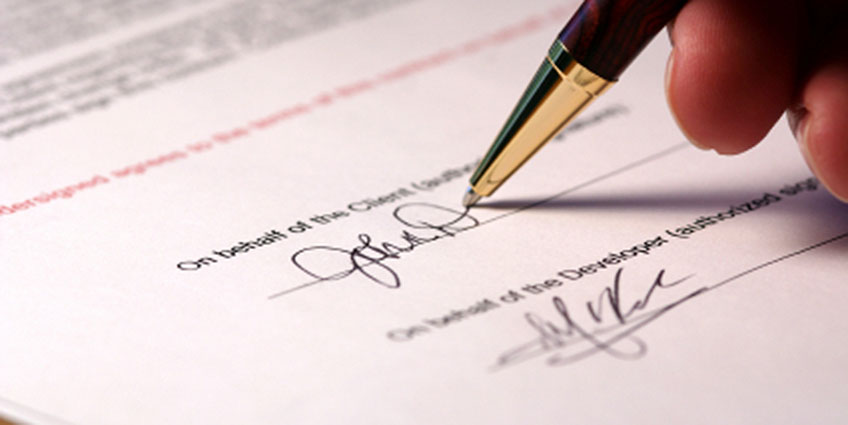 Letters of Administration is:

Letters of Administration is a similar process to that of obtaining a Grant of Probate.  See our post on Probate here.

The difference between Probate and Letters of Administration is:

Judica SwiftWhat is Letters of Administration?04.05.2014 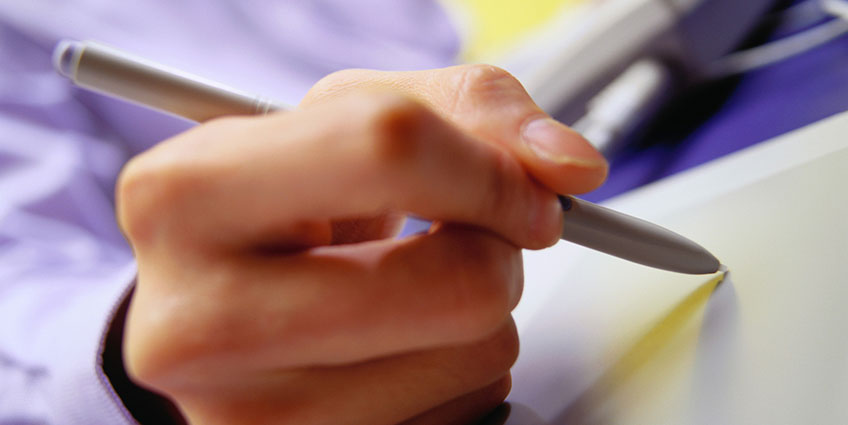 In Queensland, it is not always essential to get a Grant of Probate to administer someone’s estate;  this will generally depend on the assets held by the estate and the size of the estate. 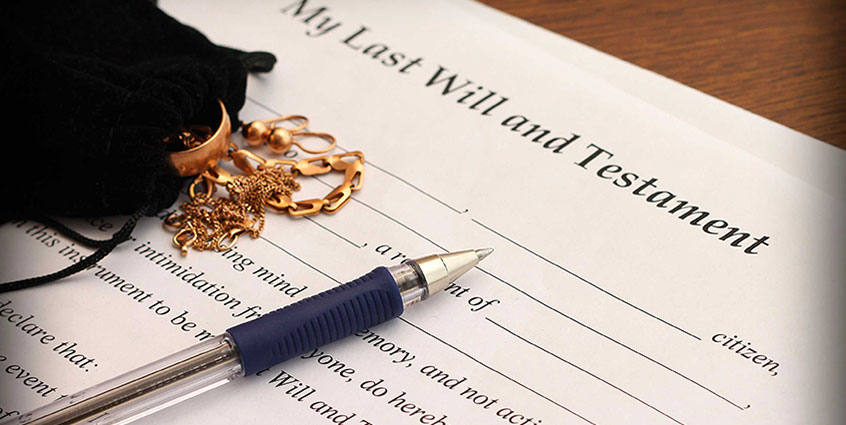 What happens when you pass away without a Will depends on a number of factors:

Jointly owned property may form part of your estate, depending on how it is held.

If you own property with another as Joint Tenants this means that upon the death of the first joint tenant, the interest in the property passes automatically to the surviving joint owner.  This is also referred to as the “Right of Survivorship”.  This is an automatic right.  As a result of this automatic right, this property will not form part of your estate.  The only time this property would form part of your estate is if you were the last surviving joint tenant and you passed away.  The property falls to the estate of the last joint tenant to pass away.*

Jointly held bank accounts are also subject to the “Right of Survivorship” and as a result will pass to the surviving joint owner upon your death.

If you own property with another as a Tenant in Common, you can own equal or unequal shares.  The difference with Tenants in Common is that when you pass away, your share will fall into your estate and be dealt with and distributed in accordance with your Will or the Rules of Intestacy (if you don’t have a Will).  For example; you own a house with another and you own 50% each as Tenants In Common.  When you pass away, your 50% share of that property will fall into your estate.

*Note:  other considerations might be relevant to your estate plan if you have property in NSW.

An estate is the word used to describe your pool of assets that you own at the date of your death.

What assets fall to your estate upon your death depend on whether they are owned by just you or jointly with another.

Assets that will fall to your estate would be things that are owned by just you.  For example;

If you own things jointly with another person, these things may automatically pass to the joint owner upon your death.  See our post on jointly owned property here.

Your estate will also be responsible for paying your bills that were left behind.  Your bills might include:

Your executor/administrator will be responsible for gathering all information to realise all assets that owned and all the debts you have. They are also responsible for doing your tax returns and finalising all of your affairs.