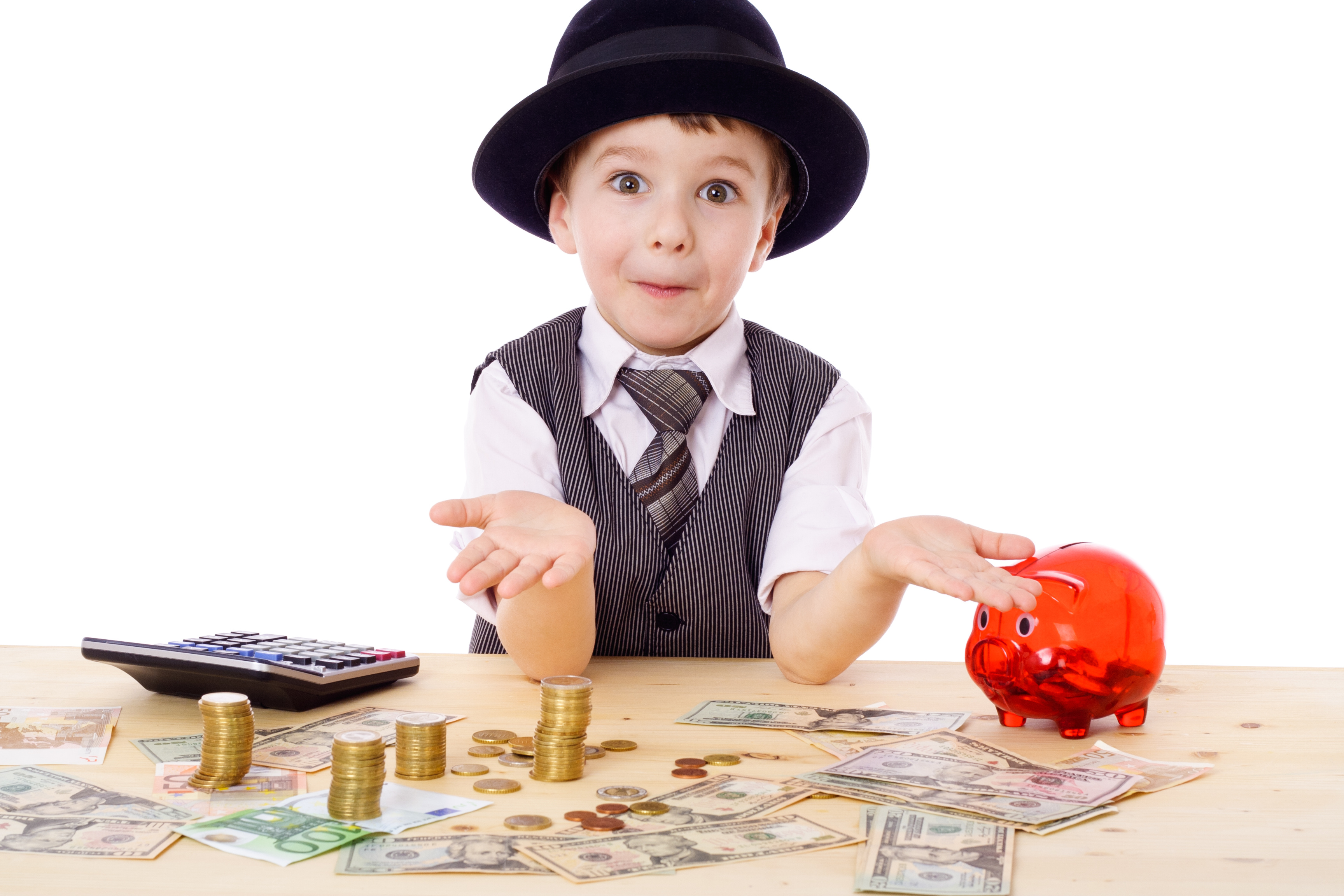 Now is the time; Why you should stop and make a Will now by Judica Swift

What is Letters of Administration? by Judica Swift